In the summer of 2012, after quitting Apple, I went out on a limb and got my first Android phone. 5 years later I have switched back to iOS. It is interesting to see what has and has not changed, and what I miss about Android after two weeks with iPhone X.
END_OF_DOCUMENT_TOKEN_TO_BE_REPLACED 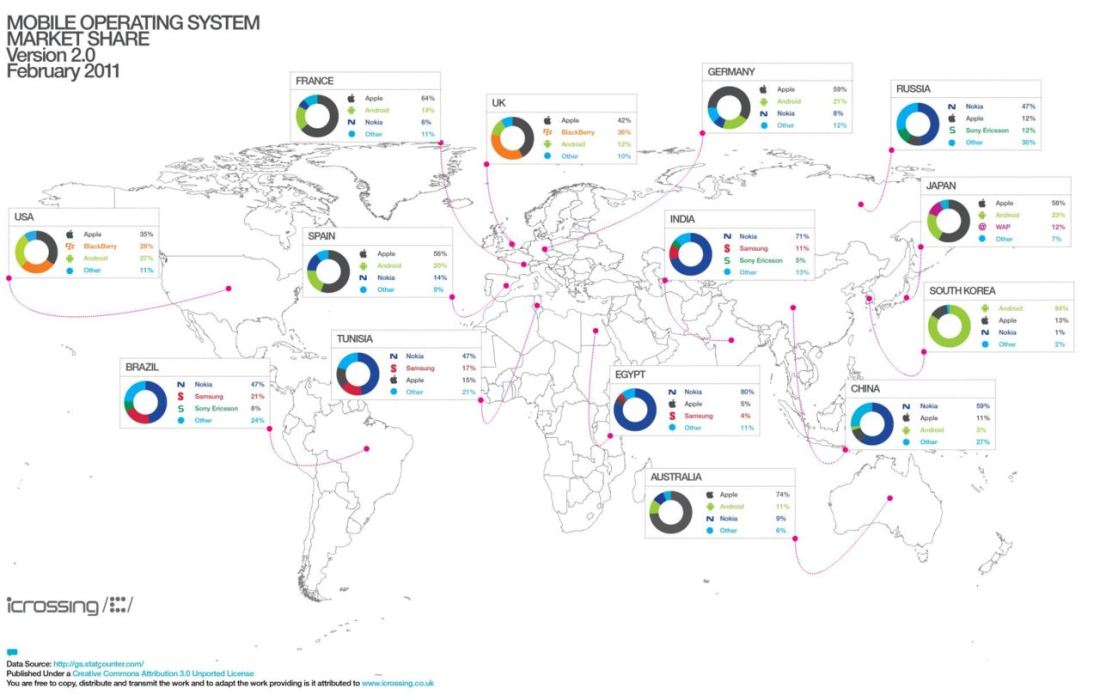 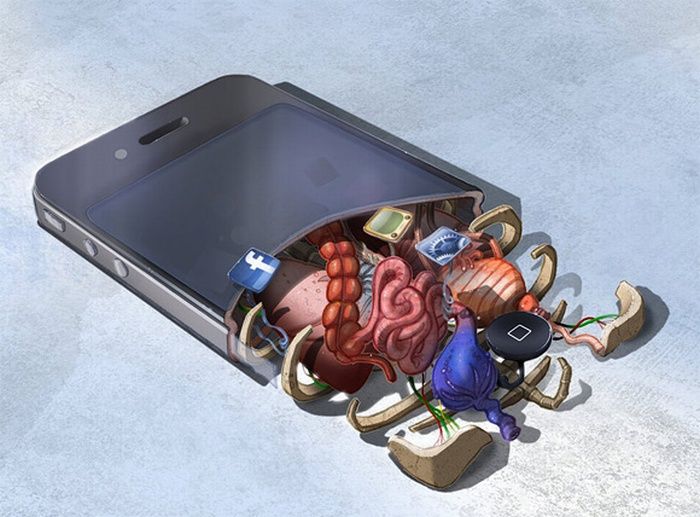 …it’s whats inside that counts.

SIDENOTE: For those of you that didn’t know, I moved to Canada 5 days ago, which means I need a new phone. After a few weeks considering an Android device, the combination of the iPhone 4’s screen and camera (with its video capabilities) won me over. Hardware > software this round.

After a “two week” hiatus Dan Benjamin and John Gruber are back with a triple venti-sized episode of The Talk Show, one of my favourite podcasts.

Near the end of the ep (around the last 8 mins) Dan and John discuss the possibility of Apple customizing the iPhone for multiple carriers, especially with regards to Verizon. Dan sees Apple conceding a “Verizon settings” app and John says no way. I would have to agree with John that Apple would not separate the system software by carrier. Here are two pieces of evidence from Japan that I would like to submit regarding the monolithic character of Apple’s iOS:

1) Keitai email: When the iPhone was released Softbank had to bend over backwards (ie. building out a new mail server system) to figure out how to give the iPhone the mobile email capabilities left over from the fossilized Japanese “keitai mail” culture.

2) Emoji: Smileys are another requirement in the Japanese mobile market. The lack of emoji meant the iPhone couldn’t be a hit with the “highschool girl” crowd. Apple ended up licensing SoftBank’s set of 450 icons, distributed them globally, and actually caused a bit of an emoji revolution in North American mobile culture.

The first example is one of Apple not accommodating carriers. The second shows how if a feature is important enough, Apple will roll it into the OS itself, and distribute it worldwide.

Apple is a very US-centric company and I have long criticized it for not being sensitive to local conditions. If they won’t change the way they do things to fit local cultures and market conditions, I doubt they would do so just to get on with a certain mobile carrier.

ADDENDUM: I would be remiss if I didn’t mention Apple pushing it’s own features on to carriers, eg. Visual Voicemail.

Earlier today I criticized the keitai web, calling it “sad” and a “nightmare”. Later, I was thinking about this a bit more and thought might have come off as a standards nazi (which I am, to some degree). I think my problem lies in the moniker: the keitai web. The keitai web came around when mobile handsets didn’t have the power nor the bandwidth to access the regular web. Rather than comparing it to the open web, I should have considered it for what it is: a proprietary content delivery system.

Taking a closer look the keitai web was/is a system where mobile users access custom designed content on their handsets (and only from their handsets), sometimes paying a per site premium through their carrier. Back in the day it was wildly popular for web designers. I remember when there was a plethora of books and courses to help you design your keitai site and get rich quick. Sounds familiar, doesn’t it?

I don’t criticize the App Store for not bowing to web standards simply because I think it is a different beast serving (mostly) different needs. I guess I shouldn’t be so hard on the keitai web either. 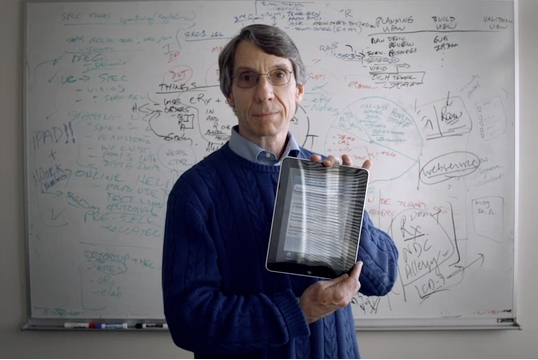 Developer Stories is a series of videos introduced alongside (and somewhat overshadowed by) iPhone 4. It’s wonderfully put-together little peek into the labs and minds of people who, though they may have their grievances against the App Store, ultimately love what it makes possible.

Sure would be great if Apple still made videos like this for Mac developers.